The inspiration for this post originally came from seeing This Post published by Urban Freeflow. I was intrigued by the title, but ultimately found that the article is written with a pretty heavy bias towards the authors own ideals, and has little to do with defining anything unique about parkour. The article is a response to another piece of media, a TEDx talk by Bartje van der Linden. In the talk Bart tells his story about his experience with parkour, and how people often misunderstand what parkour is.

I want to start off by saying I found Bart to be a pretty good speaker. He’s soft spoken, but speaks smoothly and there’s clear enthusiasm when he’s talking about parkour.  Anyways, I feel like I’ve heard his story before. I enjoyed the talk he gave, but I can’t say that there is much new information here. His story is actually very similar to most people’s parkour story who have been doing it for long enough, and especially if they have traveled and connected with other practitioners. I’ve heard a lot of the same words spoken by many founding practitioners. So, while it’s a great talk and he says some important and insightful things about parkour, I feel like we can’t be celebrating and posting this talk as a “must show” to people who don’t know what parkour is.

Once again my intention is not to knock on Bart’s talk. I don’t disagree with any of the philosophies Bart has, but I don’t believe his thoughts define parkour, as the UF article claims. I also think it’s about time, as a community, we cast aside our massive ego and start realizing parkour isn’t beyond words. I know it has never really been done effectively, and it’s caused all sorts of problems between people, but if you want to get more people doing parkour you better damn well be able to quickly and efficiently explain to them exactly what it is!

(Spoiler Alert!!!) If you scroll down I’ve left a nifty two liner at the bottom. I know you’re just oozing to tear it to shreds, and you’re more than welcome to, but before you go and tell me how wrong I am please consider reading the rest of this article so you can understand where I’m coming from. Thanks.

I always find it a bit of a let down that some of the things that many parkour practitioners hold dear only exist because parkour is still a niche culture that lives in its own bubble. So much of what is said about parkour is not at all unique to parkour, and if it is will, not be a part of parkour forever.

Parkour is not the only activity where athletes overcome themselves and their environment. Watch a highlight video of any sport and you’ll see a regular person performing something with so much skill that it looks like magic. Parkour is new and different and we are, right now, doing many things that people who haven’t seen it before find fascinating. Don’t let it get to your head. Talk to any athlete who’s as into their sport as you are into parkour, and you’ll find they probably break down challenges in their mind the same way you do.

The word, not the style. Do you know what the word “freerunning” sounds like? Think about it!  It sounds like you’re about to go take a jog in a field! It would be cool if it sounded like artistically applying complex skills such as acrobatics to any environment. But it doesn’t. It just sounds like some sort of alternative form of jogging, perhaps without shoes, or underwear, whilst giggling. Hmm I may have just described a scene in a number of Storror videos, but you get the idea.

The solution is Parkour needs to be an umbrella term for as many sub styles as necessary. Freerunning is simply parkour freestyle, meaning techniques and movements that do not intend to be the most efficient means to get from one point to another. To put it into context you could say you practice freestyle parkour, or if that sounds lame to you, just keep it simple and say that you do parkour. Either way it doesn’t matter unless you and the person asking get into a conversation about specifics. This works in other sports like skiing. You could say you just ski, or you could give distinction to freestyle, downhill, jumping, etc.

Yes, the average person has the wrong idea about parkour because the media that we create and share around features advanced practitioners doing some pretty incredible stuff. You can be as upset about this as you want, but it’s our own fault. Without such easy access to entertaining media, people might have had to discover parkour by meeting people who practice it and hearing about their experience. Instead they see intentionally sensationalized images. Now, I’m not about to shake my finger at the community and say we shouldn’t make cool videos; honestly I don’t think the answer is in media at all. Like anything else that requires an uprising of change, the answer is going to lie within one person to person interaction at a time.

Talks like the one Bart did sound nice, but probably fall on mostly deaf ears when it comes to the people who think parkour is what they already see it as. Speeches and videos en masse aren’t going to reach people who decidedly don’t get it. You have to show them and make them try it. You have to look people in the eye and challenge them to put aside all of their doubts. They’ll say “haha yeah sure”, but you have to say “no, really come to this class!” or “come to this jam. I’ll be there”, and you have to be persistent because they’ll keep saying no. But if you give up on them, they’ll give up on parkour, and no inspirational or softly spoken video is going to change their minds. People’s first introduction to parkour was more than likely a sensational and impossible depiction of the truth. You can’t simply tell them another story and hope they’ll believe you. You have to be persistent with that person and make them accountable if you really want to change their mind.

Don’t you dare tell me you just do movement, or that it’s all just movement. Shame on you. You just turned your back on parkour because you were too afraid to put it into words! Grow a pair of balls or stop being a DNB! You’re too afraid of what people might say when you do parkour but add a flip, while the rest of us are out here saying parkour is what we make it!

Oh and guess what! Some incredibly jacked dude with a top knot made up something called the movement culture, and the evidence suggests that it mostly consist of handstands, crawling on the floor, playfighting, and stretching. Does that sound like jumping at walls and stuff? No it doesn’t, does it? Oh by the way do you know what the average “mover” person calls flipping off stuff and jumping at walls??? 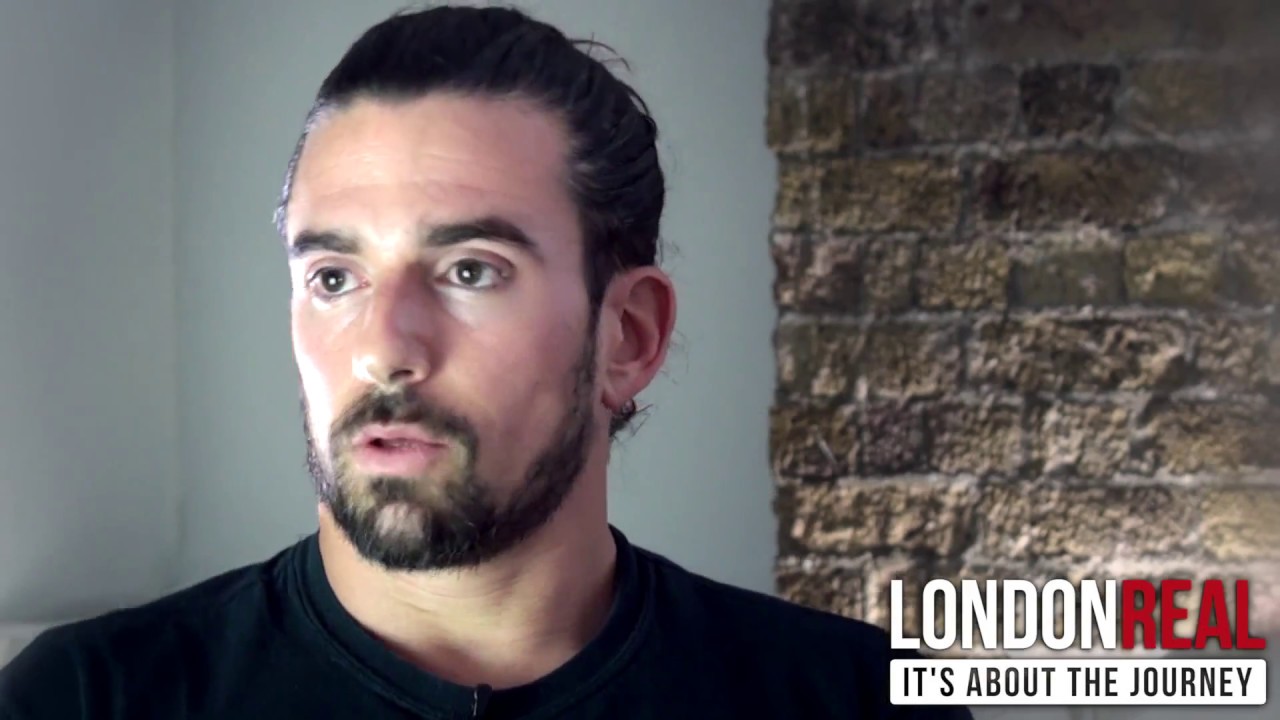 “Parkour is overcoming obstacles” is too vague. An obstacle could have nothing to do with parkour; it could be physical, emotional, or a silly log that spins over water. That may be a cool poetic thing you can touch on when you explain to people what parkour means to you, but it has no place in the actual definition. The word ‘overcome’ isn’t actually very descriptive either. Sometimes parkour practice is just moving about in an environment. Sure you might have had to overcome things physically or emotionally as you move about, but I also had to overcome neck pain whilst trying to finish writing this article… I should probably call that top knot guy to get me on one of them paleo chairs.

Including reference to specialized or specific techniques is key to defining what parkour is. Is parkour always about specific moves? No, but we often seek out specific ways of completing a challenge. If this was not the case some guy could jump in on your sessions, climb up on top of a wall and say “Look i’m doing parkour just like you!”. Maybe you could say he is, but you probably had some very specific intentions and techniques for that wall that he didn’t. Some guy isn’t doing parkour just because he jumped down some stairs, and I’m not playing soccer just because I kicked a ball.

Edited… and up for your scrutiny:

Parkour: the activity or sport of ascending, descending, or moving through any structured environment, often using specialized techniques.

After making this post I received a ton of feed back, and some of my peers attempted to make short definitions. Here are some of the popular ones:

The sport or activity of interacting with structures using specialized locomotor and acrobatic skills.

An athletic activity that uses jumping, climbing, and acrobatic techniques to create movement challenges among structures in the environment.

Parkour: The Activity of moving through complex environments using only the body?
The difficult piece for me is the complex-environments/structures/obstacles, what is specific enough without being too narrow?

An athletic activity where participants navigate everyday structures or environments using only their own imagination and bodies to create and complete self-made challenges.